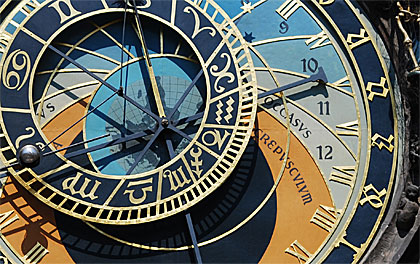 If one is to believe the most simple definition of the word "calendar", it is simply a "system to keep track of dates in the course of time". And it is an essential tool since extremely long time back, not to say since the beginning of time.

Indeed, to be able to complete any activity correctly, we need to place it in time, predict the return of migrant aimals to hunt, or the return of winter...

And yet, making a calendar that follows seasonal phenomena is, contrary to what it seems, far from easy.

All great civilizations have tried to resolve this delicate problem, since the Babylonians (of whose calendar ours is a distant descendent) to the Egyptians, Greek and Romans.

This conference explains the origin of our way of dividing time. The origin of "hours", of weeks, of the names of weekdays... 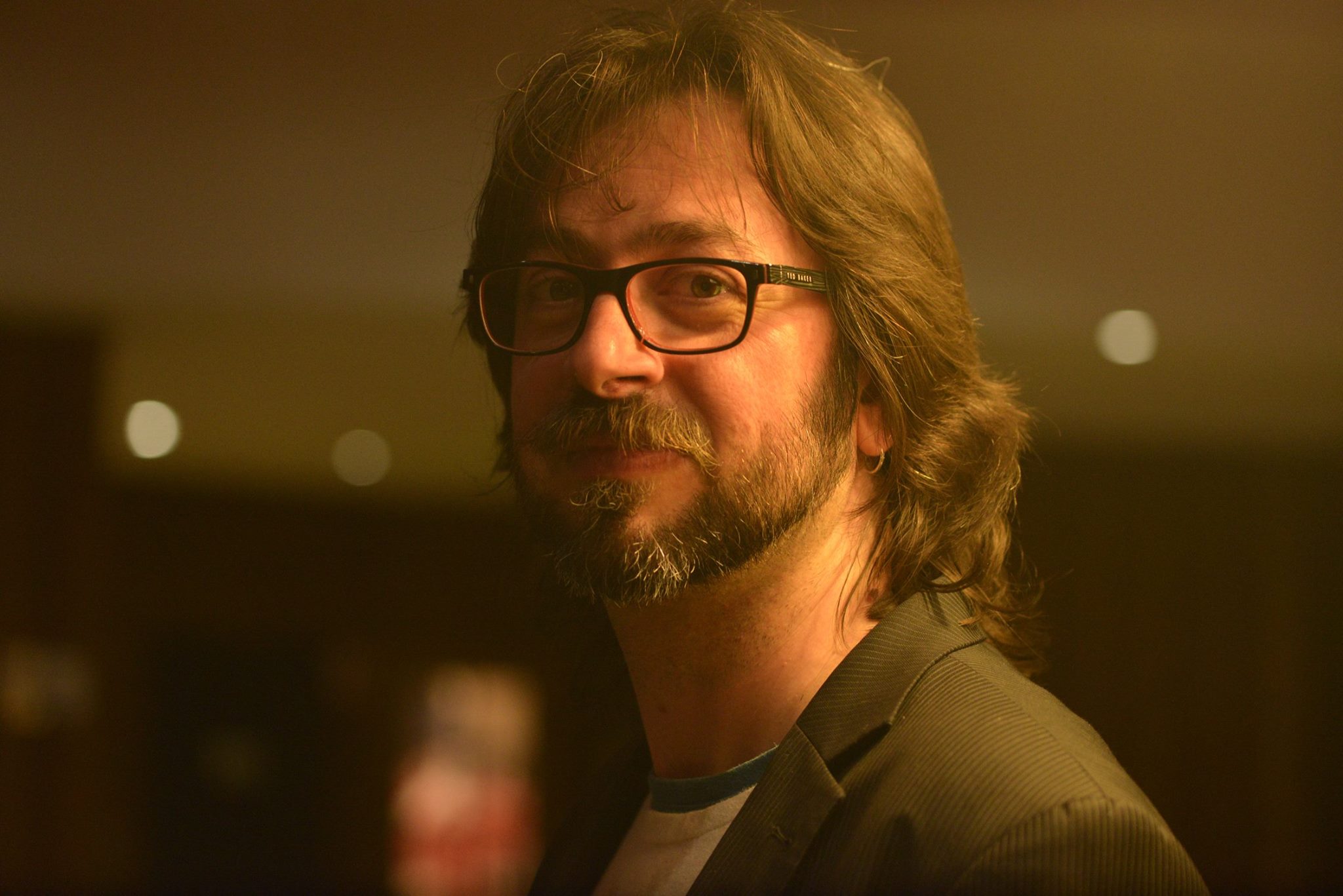 With a scientific background, Nicolas VINCENT-MORARD quickly engages at the Observatory of Lèbe in France to share his passion and his knowledge in Astronomy. Holding a university degree in astrophysics, he's fond of vulgarisation. Passioned about zoology and botanics, he works at the meeting point between science, history and knowledge. He develops conference cycles and participates in numerous events (afternoons of science at the theatre of Bourg-en-Bresse, Museum of Lochieu, summer lectures in Montpellier...) He leaves the Observatory when the latter is recentering its activities. Nicolas pursues for a while his lectures with "Des histoires pour Savoir - Stories for Knowing". He then changes orientation and devotes his time to his other passion: music. Great admirer of Jean-Claude AMEISEN, writer of the television show "sur les traces de Darwin - on Darwin's footsteps" on FRANCE INTER, Nicolas regains his desire to share the complementary of his knowledge, the environment of humans being one whole.