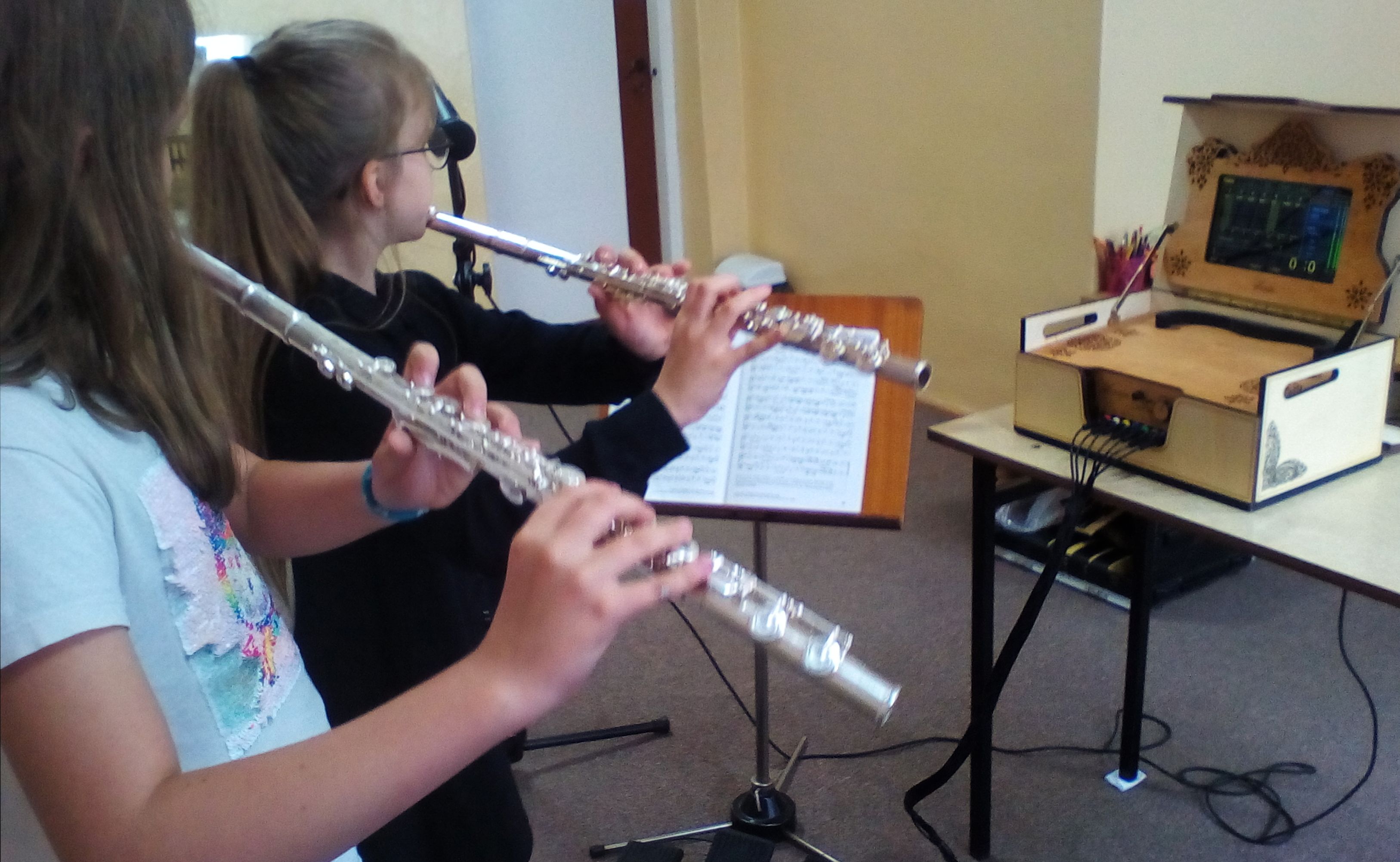 Musical instruments evolve constantly. New inventions over time have contributed to expanding the sound of almost every acoustic instrument, and with the arrival of electronic and digital treatments, sound possibilities have have increased dramatically.

The SphinX project consists in developing an interactive and collaborative pedagogical tool with the aim of facilitating the learning of augmented instruments.
This tool is aimed at both conservatories and music schools, as well as professional or amateur musicians outside such institutions.

An augmented instrument is a relatively new concept to describe the expansion of the sound of an acoustic instrument by adding external electronic elements.

In the framework of the SphinX project, we propose to create the augmented instruments using Sampo, a tool developed by our association and which has the advantage of being adapted for most acoustic instruments.

About the difficulty of learning augmented instruments

Currently, in conservatories, playing an augmented instrument usually implies studying a specific piece of mixed music, where either the performer or another person triggers the effects to transform the sound of the instrument.

While the performer knows and understands the consequences of their gestures on their own instrument, it is more complicated to understand the auditory outcome of a gesture on a sensor. Especially so when, according to the electronic configurations, the same gesture can result in different effects, breaking the casual link between gesture and aural outcome.

In these circumstances, how can one assimilate the augmented instrument itself, independently of the musical piece?

Indeed, the multiplication of effects and of terminology, the complexity of the treatments and acess to these technologies are all sources of difficulty for assimilating them.

Objectives of the project 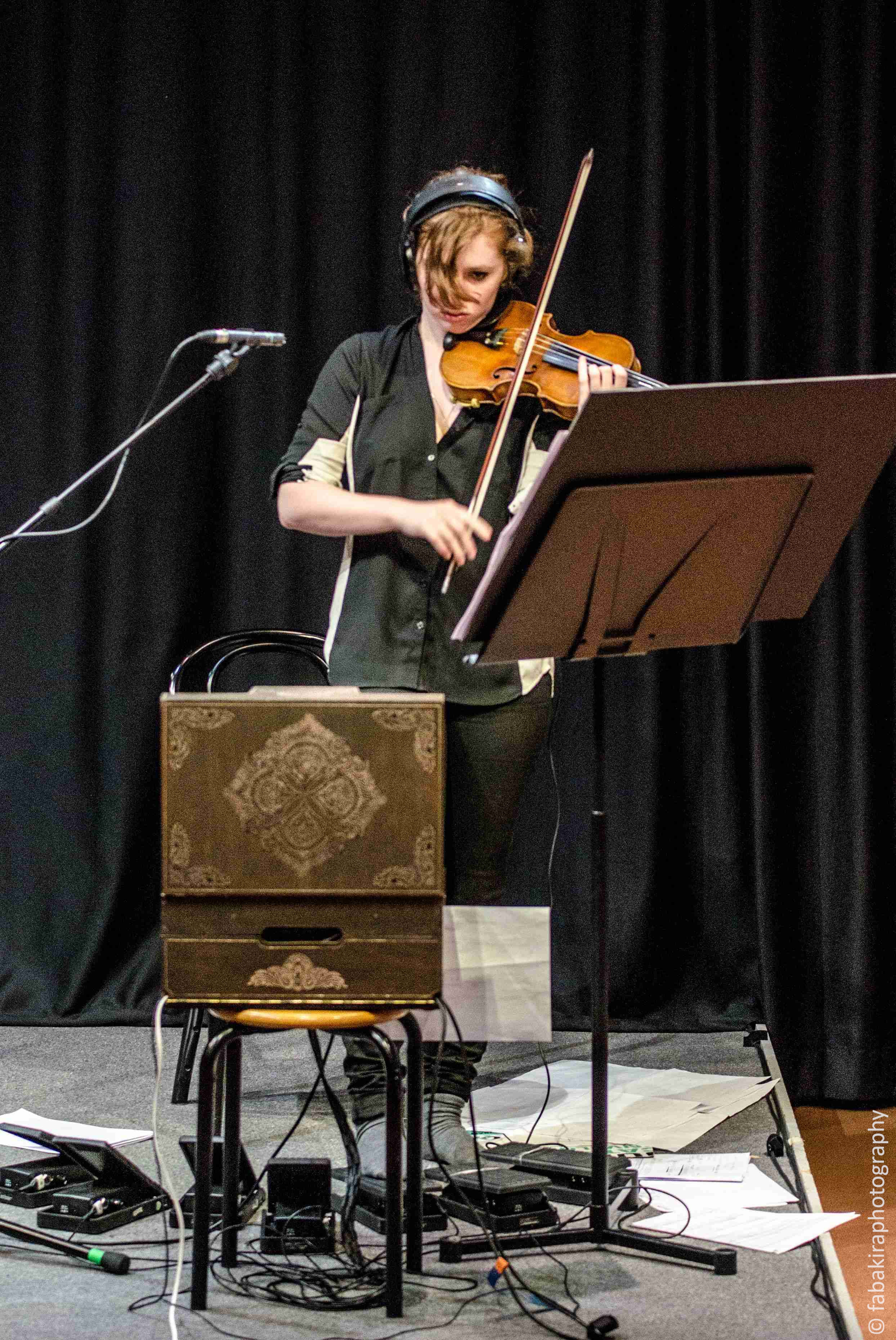 We want to encourage more performers to use augmented instruments, allow the existing live-electronic repertoire to be played moer often and thus defend musical heritage, research and creation.

In order to have as much feedback as possible and make sure the tool is adapted, we have decided to collaborate on this project with several conservatories with a avriety of profiles (level of studies, with or without previous experience in mixed music, etc).

The project will take place in three countries: France, Belgium and Portugal. It joins both conservatories that already have Sampos, and others that we will equip specifically for the project. 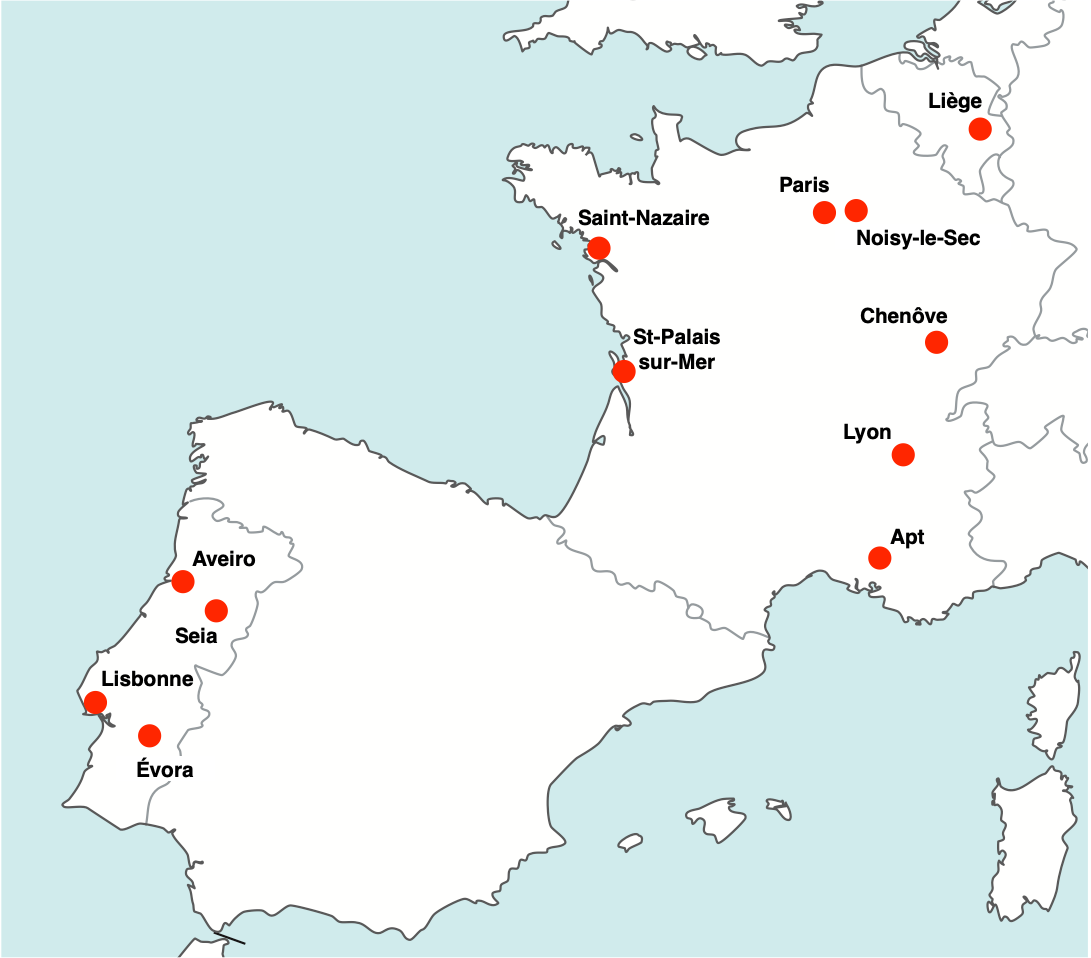